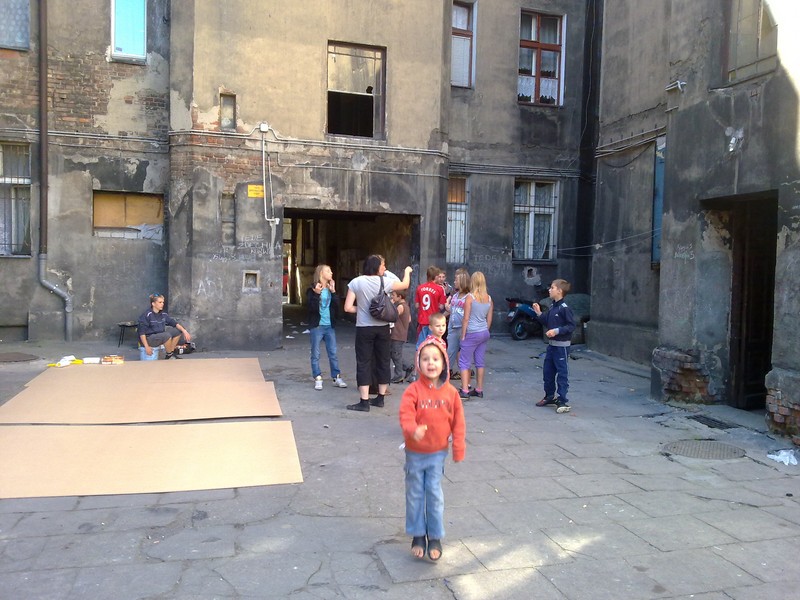 The Group of Social Animation “REZERWAT” was founded in 2008 as a response to
an increasing number of children spending a significant portion of their time in the street environment and not benefiting from any form of institutional support or out-of-school activities.

Street pedagogues from “Rezerwat” reach young people directly in their places of living, usually in the most neglected and dangerous areas of Poznan. They propose to their alumni unknown or previously unavailable forms of activity (e.g. recreational, cultural, artistic etc.). Pedagogues build a relationship with the children based on mutual respect and sympathy, without excessive moralizing or imposing authority.

“Rezerwat” does not host a day club or any stationary activity – street pedagogues appear systematically in the selected area and for several weeks they lead a participant observation while communicating with young people at gates, playgrounds or vacant sites. In this way they become recognizable in the children environment so that they can

organize relatively permanent groups of people in the age

range of about 10-13 years (with the consent of parents or carers). They meet them several times a week for two / three years. At this time, they try to discover the passions and talents of the kids, confront them with new social situations and provide them with support when it is needed. 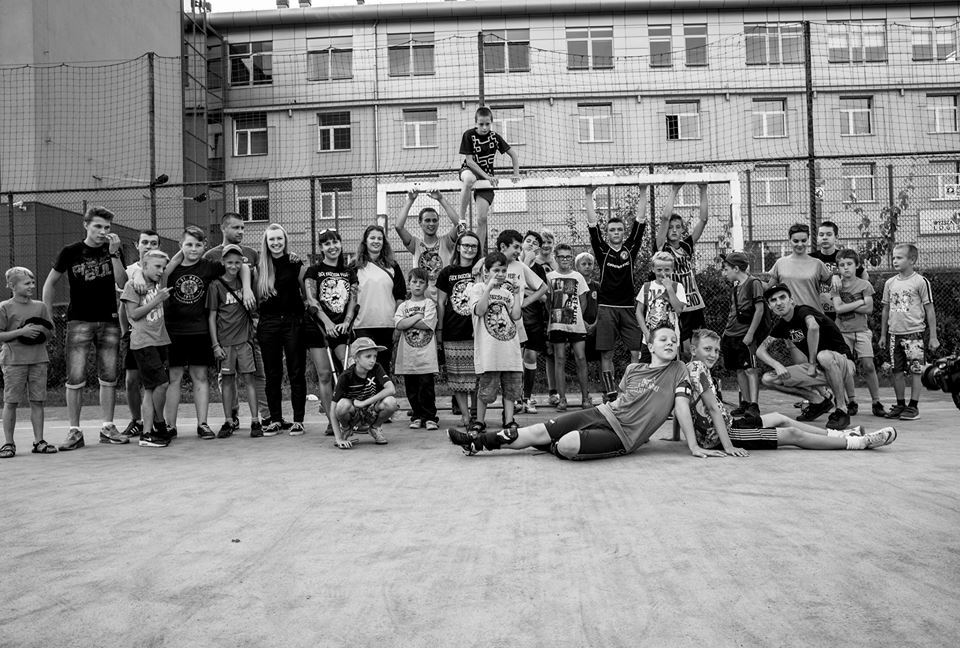 The alumni of street pedagogues are often kids and youths who are perceived as loud, hyperactive and vulgar, who are difficult to educate or who are involved in the conflicts with the law. Streetworkers also work with children who, for financial reasons, are not able to afford constructive ways of spending their free time. Through the activities of the “Rezerwat”, those kids have a chance to discover a completely different world, while improving self-esteem and discovering their abundant talents.

Over the past few years, in addition to hundreds of regular and systematic meetings, “Rezerwat” implemented a number of projects: film projects in collaboration with the Children’s Art Center (e.g. Kryminalna Zagadka Wildy, Ryzyk Fizyk), a mini-project of graffiti on one of the walls in Poznań and several off-the-shelf projects where pedagogues only watched over the ventures planned and implemented by the kids. For some time “Rezerwat” has also organized a football tournament, where groups of kids from different districts have the opportunity to fight for the “Rezerwat Cup”.

Moreover, during the summer street pedagogues organize various housing actions with children and young people who do not participate in regular classes run by street pedagogues, such as the Unconventional Sports Olympics, drum workshops or street games with prizes.

At present, the streetworkers from “Rezerwat” work with six groups of children (including two groups of Romanian gypsies living in the city).